Programming Motivational quotes motivate, inspire and encourage
Quotes have the power to motivate, inspire, and encourage. Sometimes we are tired of regular life and you feel low, unhappy, or lacking motivation, read attentively a few quotes, and you will see how your mood and state of mind begin to improve.

4.    “Experience is the name everyone gives to their mistakes.” – Oscar Wilde

5.    “Truth can only be found in one place: the code.” ― Robert C. Martin, Clean Code: A Handbook of Agile Software Craftsmanship

6.    “ In order to be irreplaceable, one must always be different” – Coco Chanel

9.    “Sometimes it pays to stay in bed on Monday, rather than spending the rest of the week debugging Monday’s code.” – Dan Salomon 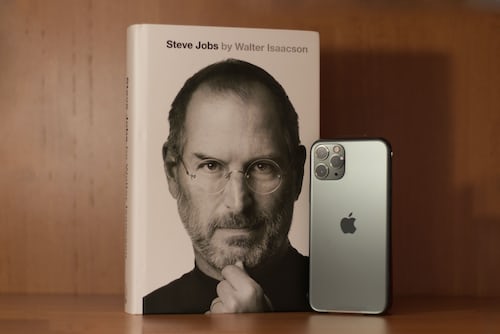 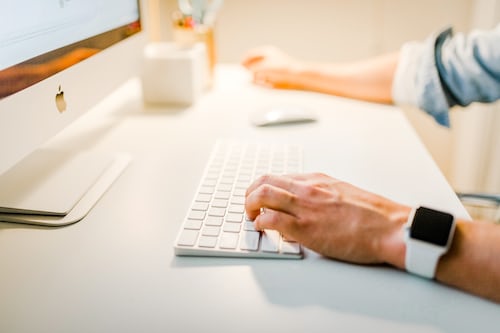 20.                    “Coding is the language of the future, and every girl should learn it. As I've learned from watching girls grow and learn in our classrooms, coding is fun, collaborative and creative.”-  Reshma Saujani

22.                    “Whether you want to uncover the secrets of the universe, or you just want to pursue a career in the 21st century, basic computer programming is an essential skill to learn.” - Stephen Hawking

32.                    “On two occasions, I have been asked [by members of Parliament], 'Pray, Mr. Babbage, if you put into the machine wrong figures, will the right answers come out?' I am not able to rightly apprehend the kind of confusion of ideas that could provoke such a question.” ― Charles Babbage

35.                    “I think that it’s extraordinarily important that we in computer science keep fun in computing. When it started out it was an awful lot of fun. Of course the paying customers got shafted every now and then and after a while we began to take their complaints seriously. We began to feel as if we really were responsible for the successful error-free perfect use of these machines. I don’t think we are. I think we’re responsible for stretching them setting them off in new directions and keeping fun in the house. I hope the ﬁeld of computer science never loses its sense of fun. Above all I hope we don’t become missionaries. Don’t feel as if you’re Bible sales-men. The world has too many of those already. What you know about computing other people will learn. Don’t feel as if the key to successful computing is only in your hands. What’s in your hands I think and hope is intelligence: the ability to see the machine as more than when you were ﬁrst led up to it that you can make it more.” ― Alan J. Perlis 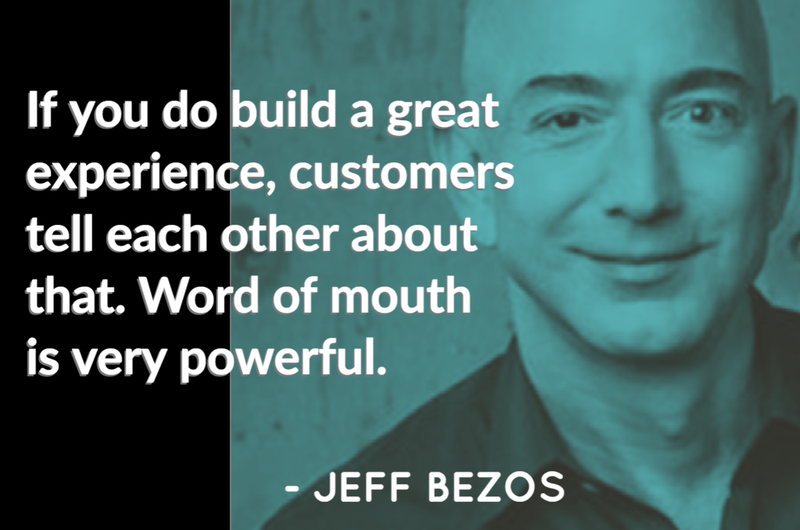 37.              “Programmers are not to be measured by their ingenuity and their logic but by the completeness of their case analysis.” ― Alan J. Perlis

38.
“Progress is possible only if we train ourselves to think about programs without thinking of them as pieces of executable code. ” ― Edsger W. Dijkstra 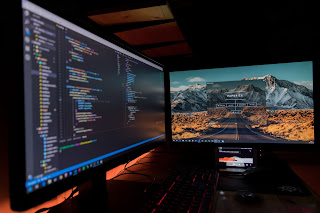 41.                    “That doesn't upset too many people, but the fact that accessibility restrictions don't enter into the picture has caused more than one otherwise pacifistic soul to contemplate distinctly unpacifistic actions.” ― Scott Meyers, Effective C++: 55 Specific Ways to Improve Your Programs and Designs

44.                    “If oy have to spend effort looking at a fragment of code and figuring out what it's doing, then you should extract it into a function and name the function after the "what".” ― Martin Fowler, Refactoring: Improving the Design of Existing Code

45.                    “When you see through what the conditioned mind-body thinks things mean, in particular its judgments of good and bad, you awaken to your true nature as peace and oneness with the spiritual essence of all life.” ― Andrew Seaton

48.                    “The realization came over me with full force that a good part of the remainder of my life was going to be spent in finding errors in my own programs.” ― Maurice Wilkes, Memoirs of a Computer Pioneer 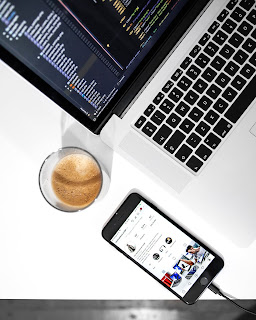 49.                    “Let the spell collapse. Something inside him relaxed, like a ghost limb untensed; a mind-trick. The spell, the brain's equivalent of some tiny, crude, looping sub-programme collapsed, simply ceased to be said.” ― Iain M. Banks, The Player of Games

51.                    “Learning the art of programming, like most other disciplines, consists of first learning the rules and then learning when to break them.” ― Joshua Bloch, Effective Java : Programming Language Guide

Popular posts from this blog

December 05, 2020
Vaccine Distribution  Codechef December Long challenge solution 2020- This Problem vaccine distribution is taken from December long challenge 2020. lets read problem statement. Problem statement- Finally, a COVID vaccine is out on the market and the Chefland government has asked you to form a plan to distribute it to the public as soon as possible. There are a total of  N N  people with ages  a 1 , a 2 , … , a N a 1 , a 2 , … , a N . There is only one hospital where vaccination is done and it is only possible to vaccinate up to  D D  people per day. Anyone whose age is  ≥ 80 ≥ 80  or  ≤ 9 ≤ 9  is considered to be  at risk . On each day, you may not vaccinate both a person who is at risk and a person who is not at risk. Find the smallest number of days needed to vaccinate everyone. Input The first line of the input contains a single integer  T T  denoting the number of test cases. The description of  T T  test cases follows. The first line of each test case contains two space-separ
Post a Comment
Continue Reading »